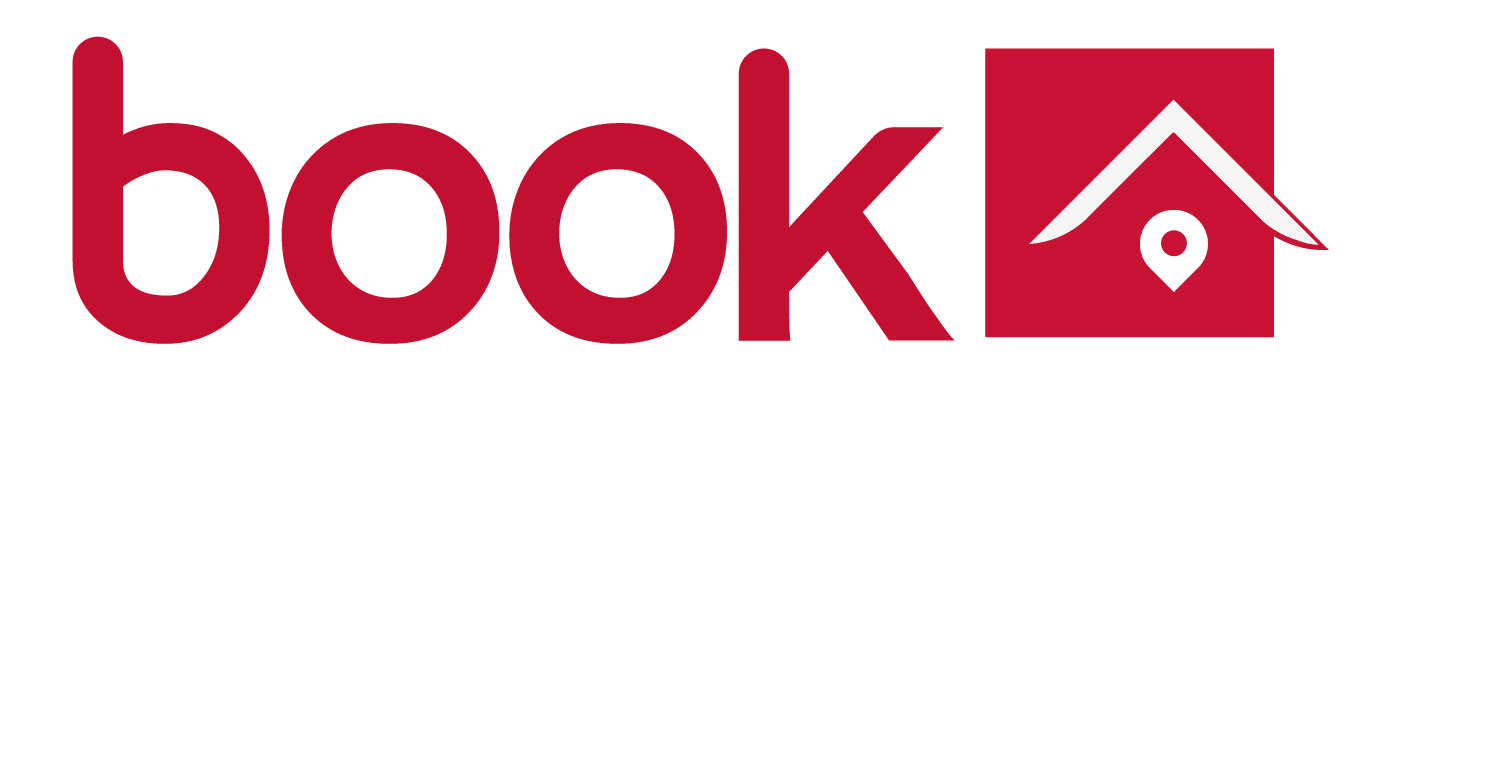 Everyone dreams of owning their home, however big or small. The ideal place to live is in lush greenery. All over the land, cities are expanding. Open spaces are overtaken, and the dream of an independent house seems rather impossible. Rising real estate prices are adding to the woes further.

This year has seen a significant rise in real estate prices. This has also affected those who are looking to purchase an independent house. According to the cabinet committee meeting on resource mobilization, property registration values were recommended to increase. The Registration & Stamp duties will raise the land rates by 20% to 200%. Once the chief minister approves them, they will become effective. This approval could occur as early as the second week of July or as late as August 1st, 2022.

Despite the rising cost of land, many are still looking for open plots and buildable villas. The real estate sector has seen phenomenal growth in the last decade due to its proximity to top-notch education institutions and IT hubs. Hyderabad is an excellent place to grow in the construction industry.

Hyderabad can be connected easily to major cities and other states by the ORR. Open plots are being used to develop small towns, residential communities, and gated communities on the outskirts. There are many IT offices within easy reach. Prices for villa plots, including those in gated communities, have skyrocketed. If you’re patient, investing in open plots can bring about exponential returns. 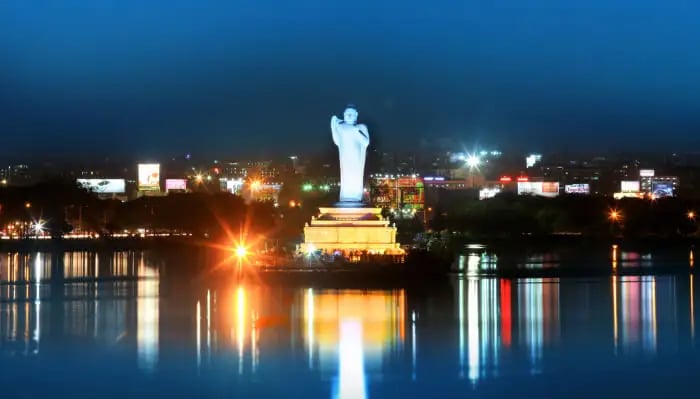 Open plots are the best investments. Because it is more likely that it will appreciate, and it is safer than other investment options. Constructions of residential properties are more susceptible to property tax. These properties are also more susceptible to depreciation. For open plots or gated community villas, this is not the case. With the passing of time and tide, a plot’s value will increase over time. A better location and greater connectivity will improve the property’s value in the future.

What are the things to look for when buying a plot of land?

Do your research about the area and the person who will be handling it.

You should look for the ROI.

Have the lawyer confirm the original title deed.

A lawyer can inspect the property and provide details verification

Verify that the land has been HMDA, DTCP approved & RERA certified.

While many construction companies are working tirelessly to develop townships at affordable prices, there is still no connection with nature. Horizontal expansion of residential properties is no longer possible, so high-rise buildings and gated communities such as Park Royal, Lanco Hills, Saket, and others are being introduced.

Today, a new concept of super luxury premium flats is being considered. It has already been in existence. This means that each floor has a separate flat with 2500+ sq. built-up with all the necessary amenities and furnishing. As the social security offered by a flat system, the idea of having an independent house is gradually gaining momentum in this way.  This is an incredible idea!!

But people are still keen to open plots and build their own houses. An independent house or an open plot that can be used to develop into a villa, or a gated community, refers to a house with a large built-up area and a lot of greenery. The open plots within the city limits can be as large as 110 to 120 square yards and have a built-up area of less than 1500 sqft. How can you build a beautiful house or villa on a shrinking land?

The trend is moving inwards to outskirt areas of Hyderabad like Shaadnagar, Bhongir and Yadagiri, Narketpalli. Some of the areas are being developed. These areas were exponentially. Once considered undeveloped and under-populated they are now being transformed into populated valleys that have larger-than-life independent houses, villas, and gated communities that offer world-class amenities.

Book my plot ventures to bring you open plots that can be developed and transformed into new worlds with better connectivity to Hyderabad and the markets. This imaginary universe will be safe, secure, and well-laid with all the amenities. Access to all major points is controlled.

Vastu considers the facing of a plot to be an essential part of it. Therefore, the plots we have are as per Vastu and the homes that are built sooner will also be as per Vastu. Bookmyplot Ventures is creating a new address in the peace and tranquility of the natural world. Enjoy the tranquility of nature and come to enjoy it.

Bookmyplot Ventures provides open plots that are HMDA, DTCT APPROVED & RERA CERTIFIED, to be further developed into gated communities and villas. These developments will feature world-class infrastructure, amenities, and other services. We offer many plots in tranquil areas of Sangareddy & Sadasivapet. 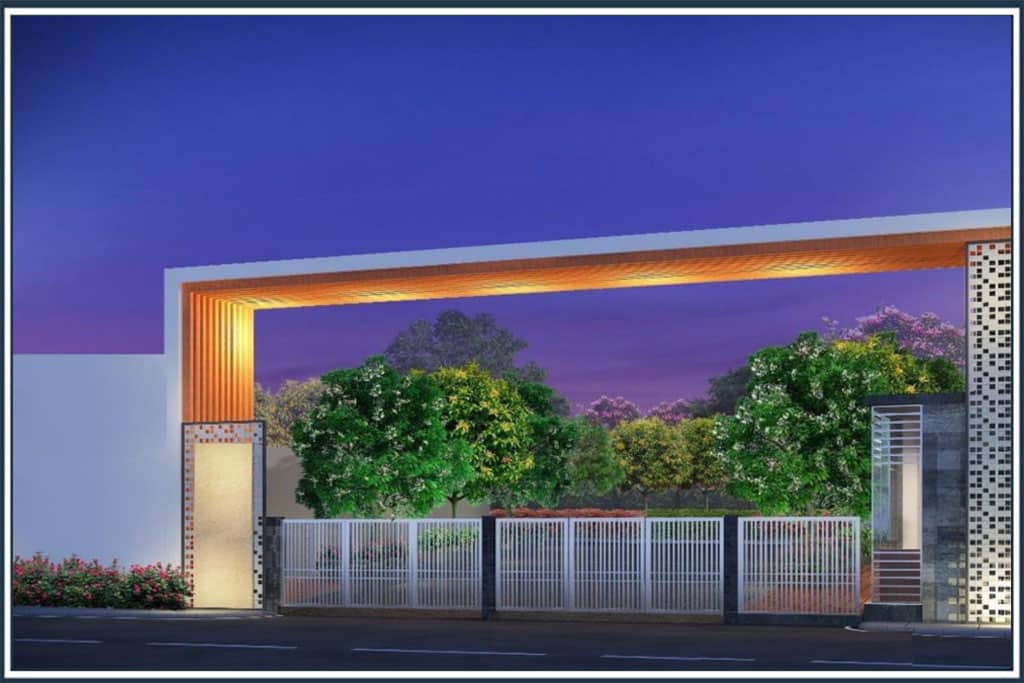 Sai Krishna County, a highly connected and approved HMDA & RERA area, is available for plots to be built in the middle of this investment paradise. It is a perfect spot for a few. It offers safe and comfortable living. It offers everything: great connectivity, great location, comfort, and security. Sai Krishna County is well-known for its great location and easy accessibility to all the top amenities. It is easy to connect to the best facilities making it an attractive opportunity for people who want a peaceful, enriching, and comfortable lifestyle that yields a high return.

The perfect place to build your dream home

Fortune Pride is a gated community where you can build your dream home. The third phase of the project is complete and we are now preparing for the fourth. Sadasivpet is home to 215 acres of integrated theme land. It has been approved by the DTCP. It is a promising and safe investment opportunity.

Many colleges and educational institutions are located in the area. It is located near the national highway and is home to many prominent projects like Aurobindo pharmacy and Pepsi co. Fortune Pride is a peaceful community far from the hustle and bustle of the city. 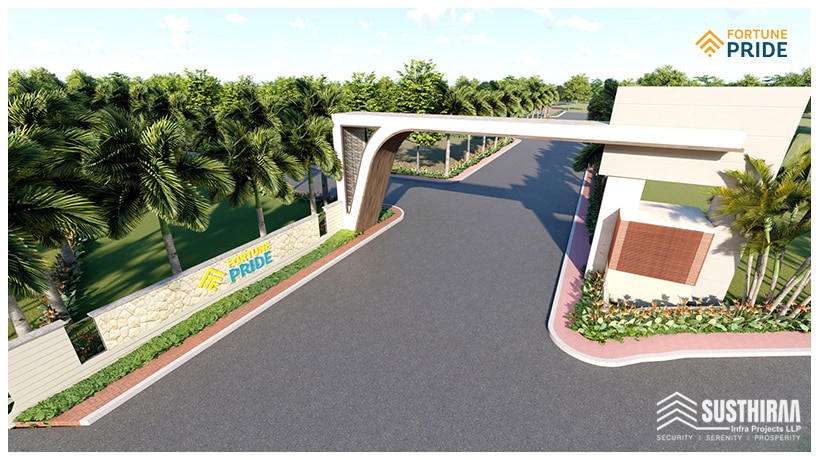 High brokerage fees can lead to high property prices. Brokerage fees also affect the property’s return on investment. Bookmyplot Ventures doesn’t allow intermediaries to influence our decisions. We deal directly with our clients because they are important to us. This is how brokerage fees are eliminated.

Incredible Investments at a Low Price

We have pioneered the creation of gated communities and villas as well as open plots. We can turn landscapes into beautiful homes. We offer a full service, from the moment you buy a plot for the lowest price until the time you get the keys to your new home.

We can help you find the perfect home, no matter if you’re looking to buy a piece of land or simply for a quick search.

Your desire to own your dream independent home is just a call away!! We are here to help you.